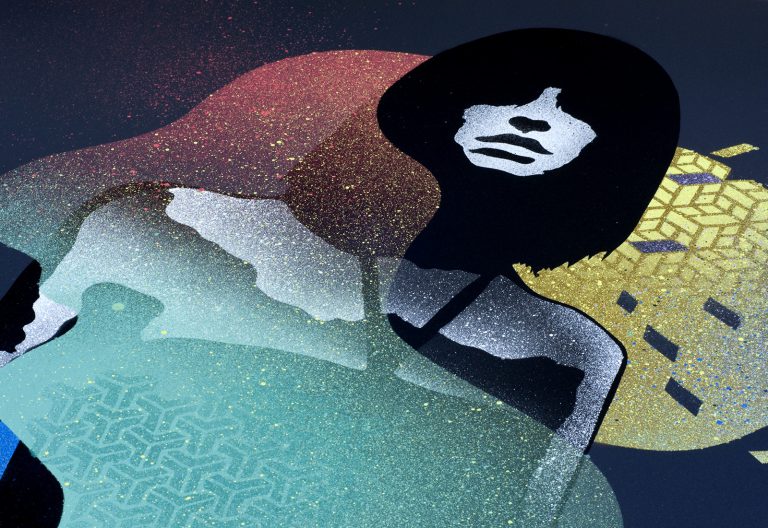 Here’s a couple of photos of brand new canvas that are currently on their way to LA for Black Apple Art‘s Contraband 2 show that opens August 8th as well as a few progress shots from inside the spray booth. The image was originally commissioned by a private print collectors group and will be turned into a… Read more » 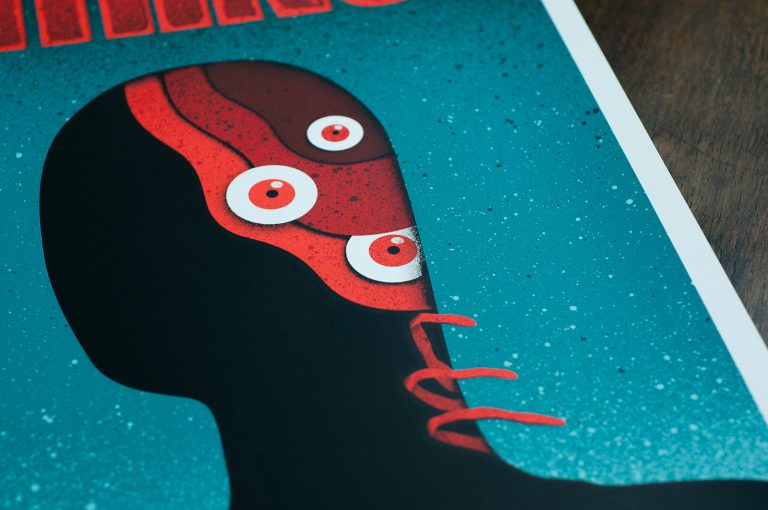 The Warmest Place to Hide

I’ve always been a big fan of John Carpenter’s The Thing. Since seeing it as a kid and having scene after infamous scene etched into my mind, it’s one of those films I’ll revisit time after time, like an old friend; an old friend with a giant mouth in his torso, or one who’s head has… Read more » 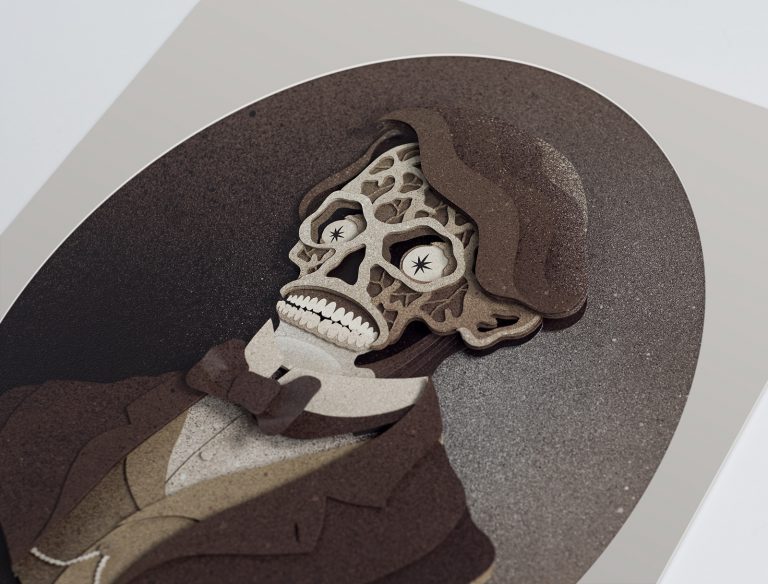 Been Here Since Forever

With the Gallery 1988 Crazy4Cult 7 exhibition opening in NYC tonight, I thought I’d give you all a little gander at how a piece like Been Here Since Forever – one of two pieces I’ll have on show – makes its way out of my mind-brain and into the real world.